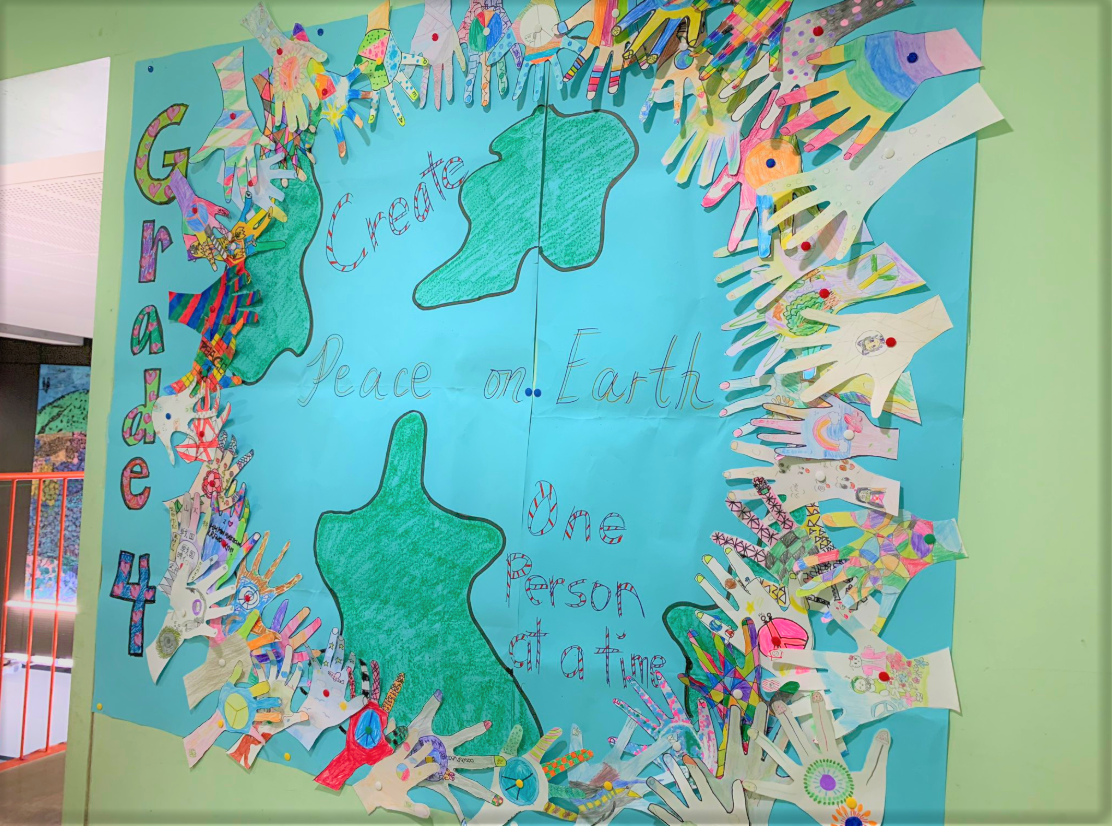 “Today’s AMICUS” is about Peace Week in elementary school.

During the Peace Week from June 15th to June 26th,students thought about;

what does the word “peace” mean to them? What can they do to make a peaceful world?

So they made a video based on their research on the peacemakers around the world.

On Friday of June 19th, both lower elementary(grades one to three), and upper elementary (grades four to six) had an online Peace Assembly respectively.

They shared their ideas about peace to the other grades through the videos they made.

Additionally, the sixth graders listened to a story from the war survivors, who were from the Silver Human Resources Center in Uruma City.

It became a precious opportunity for the students to think even deeper about peace.

We would like to express our great appreciation to those who came to speak for us. 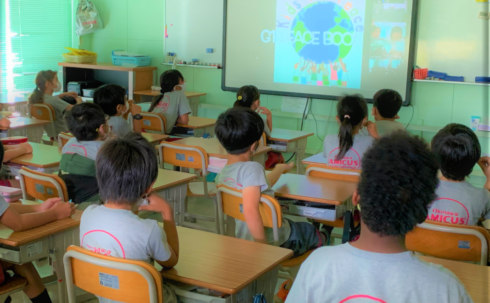 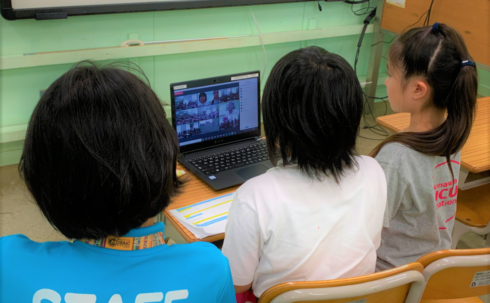 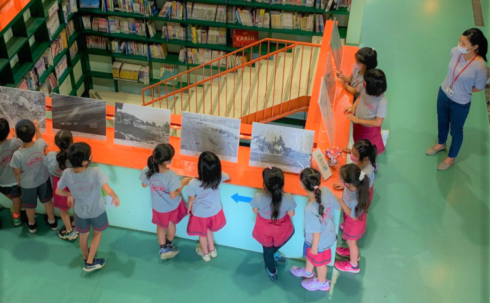 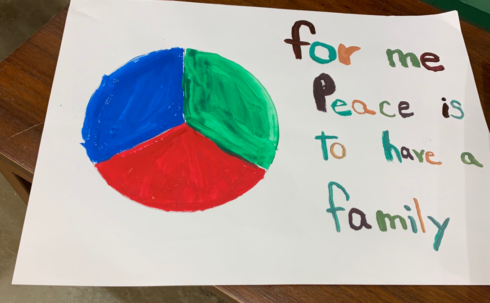 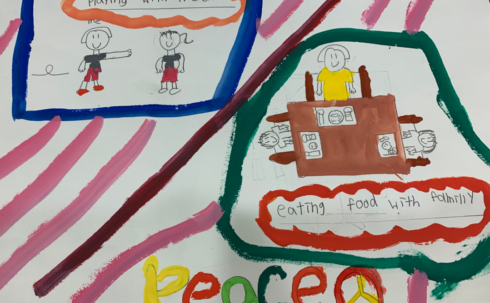 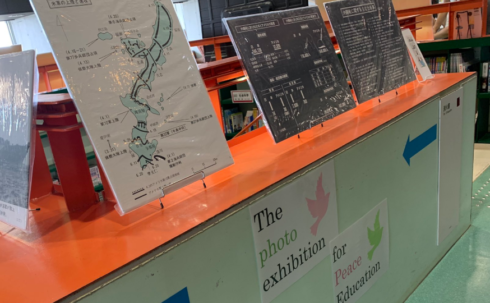